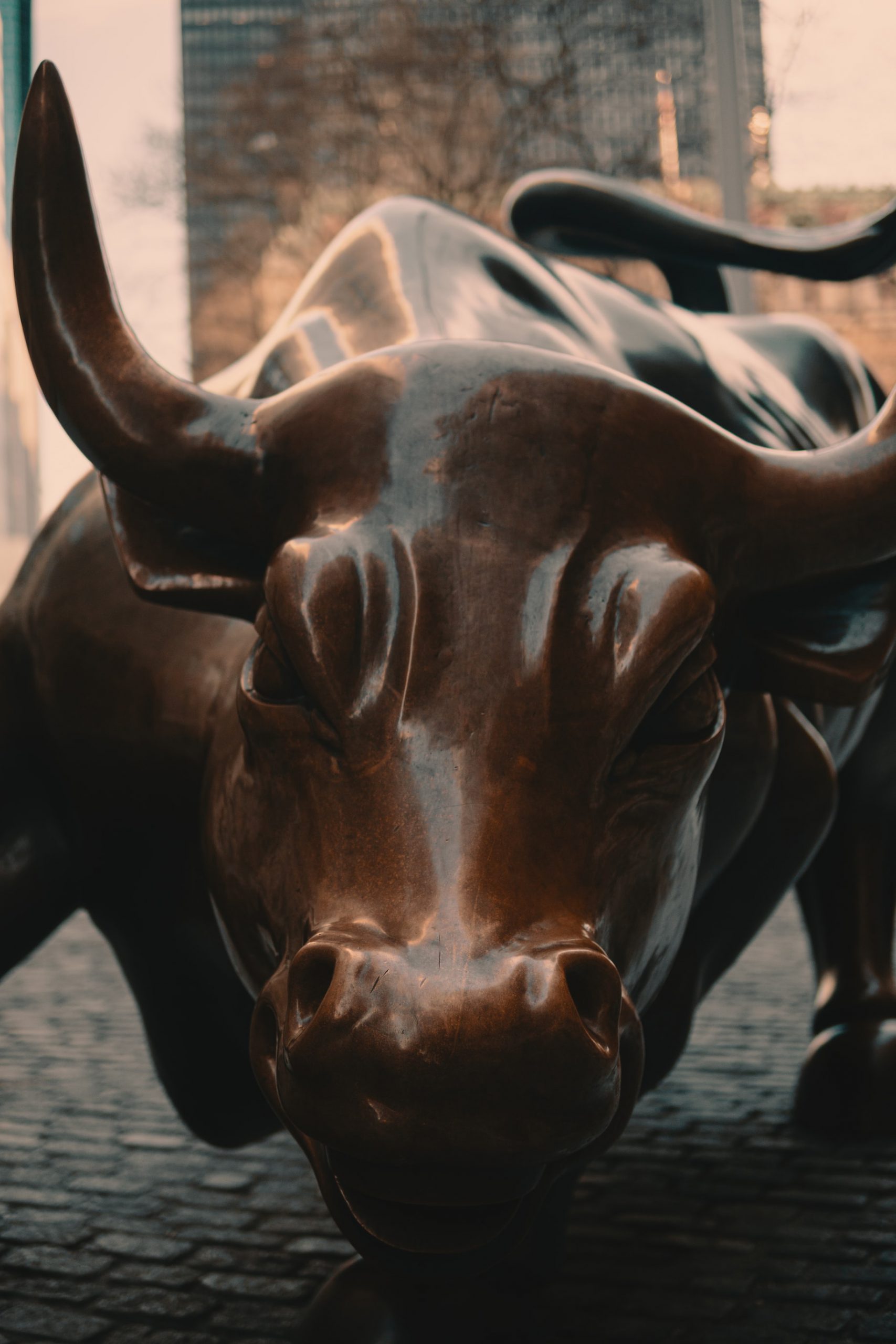 For many, summer means days at the beach days and, ideally, nights at the ice cream parlor. Picking a flavor of ice cream is never an easy decision. The same can be said for bonds. Like ice cream, bonds come in 31 flavors (or so). U.S. government bonds are really different flavors of vanilla, from just plain vanilla to French to New York. Interest rates are the driver of the prices of government bonds; a rise in rates pressures prices down and vice-versa. A risk of default is virtually nil so credit risk does not influence the price.

Default risk becomes more important to investors considering buying the bonds of corporations, emerging markets or municipalities. With ice cream still on my mind, high yield corporate bonds, or “junk,” are the equivalent of the Ben & Jerry’s flavor “Everything but the Ice Cream”; there is a good chance you don’t care for something in the scoop, but it can still be a great choice. In addition to interest rates, junk bonds come with other risk considerations such as management quality, industry position or total debt service. For these reasons, junk bond prices are influenced not just by interest rate movements, but anything that could influence the ability of the issuer to pay back its debt.

Interestingly, the entire spectrum of bonds has participated in a stealth bull market for the past year. Over the 12 months ended May 31, 2019, the S&P 500 eked out a 3.8% gain. Any flavor of bonds earned better than that. The Bloomberg Barclays U.S. Aggregate Bond was up nearly 7% over the same time period. Municipal bonds, high yield corporate bonds and emerging markets debt all outpaced the broad U.S. stock market too and, even better, did so with less drawdown. The S&P 500 shed just over 6% in May and nearly 20% in late 2018. No bond asset class suffered those kinds of losses. Bottom line: all flavors of bonds have provided better return with less risk than U.S. stocks over the past year.

This bull market in bonds, though, has hardly been noticed. It could be due to the difficulties and challenges that come with choosing between such different flavors of bonds and then participating in uptrends while stepping aside during declines. We use a rules-based approach. Rather than trying to predict the outcomes of tariff negotiations, of Federal Reserve meetings, of the shape of the yield curve or the weather next month, we study what the market is telling us and react with a truly tactical discipline.

Last month, a few of our holdings in high yield corporate bond funds fell enough to reach sell signals. Those monies were redeployed into long-term government bond funds, which have been in a strong upward trend. Our rules are currently guiding us to a preference for municipal bond, preferred stock and long-duration Treasury fund where the trends are strong. Now, if only choosing an ice cream flavor were this easy.

Subscribe and stay up to date with Sierra Investment Management